Nomini Hall was an original land grant awarded in 1729 to the famous Carter  family, the largest land owners in the colony. The original Nomini Hall was an elegant square brick Georgian-style home built in 1729. The house was 3 stories high on 2,000 acres with a view of the Potomac River and the Nomini Creek dock. Robert III planted an allee of yellow poplar trees from the house to the road in the 1750s which are now considered the oldest in Virginia. The originial house tragically burned to the ground, a frame structure was rebuilt on the spot in 1850.

Renderings of original structure Circa 1732 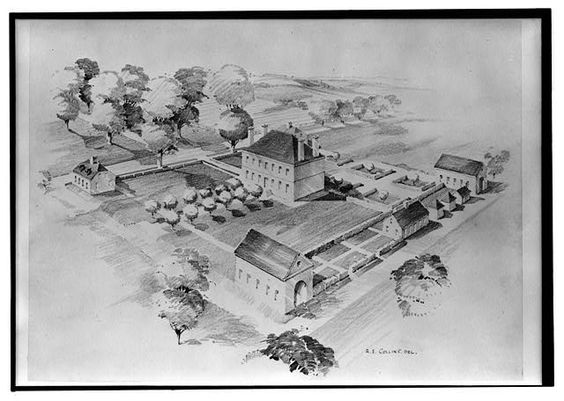 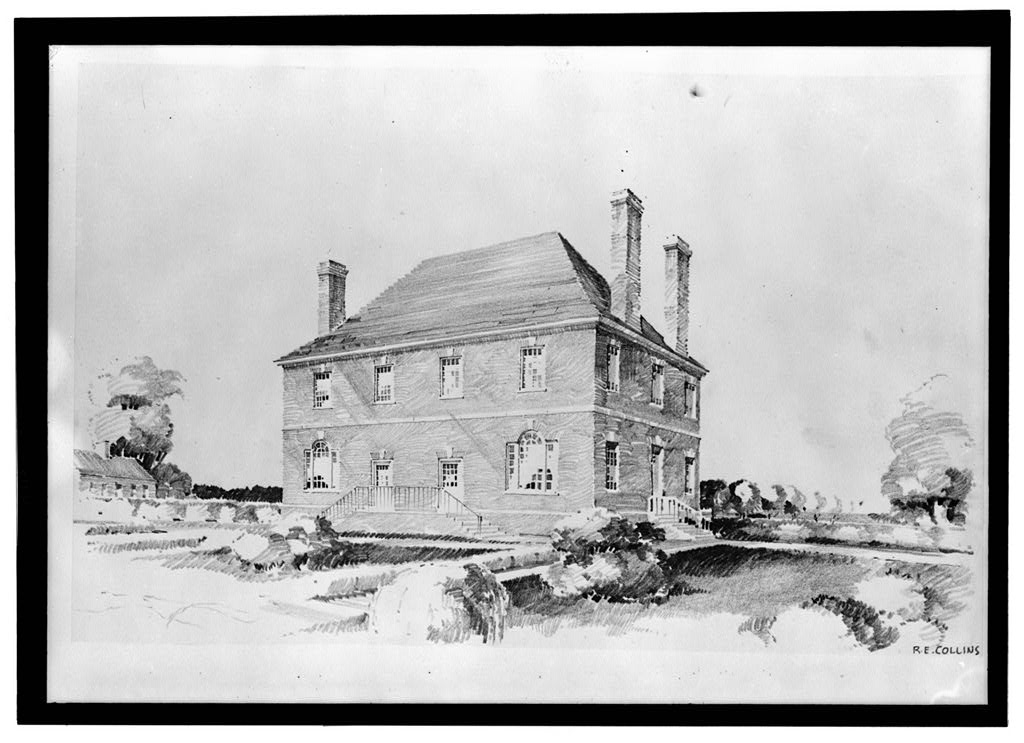 On October 20, 1774, the First Continental Congress created the Continental Association, which called for a complete ban on all trades between America and Great Britain of all goods, wares, or merchandise.

In support of the cause, the enslaved communities at Robert Carter III’s plantations, including Nomini Hall in Westmoreland, began producing food and clothing. The bakery, equipped with two ovens that could take twenty-five thousand bushels of wheat per year and bake one hundred pounds of bread at once, was busy with activity. At times, so much wheat and corn was being received that mill wheels turned for eighteen hours a day. The production of salt, a dire wartime shortage, was taken over by the enslaved communities in Westmoreland County. Where tobacco once grew, crops of flax, hemp, and cotton were planted. The tobacco stonehouse was turned into a textile factory and slaves were taught seamstress work. 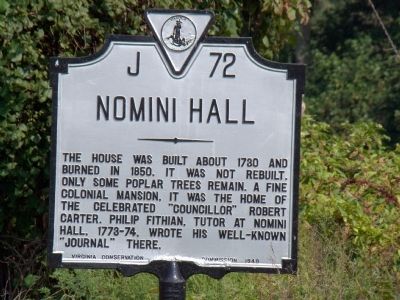 Contrary to what is mentioned on the marker, in 1850 a frame structure was rebuilt on the original location.

Rebuilt home after fire Circa 1850. 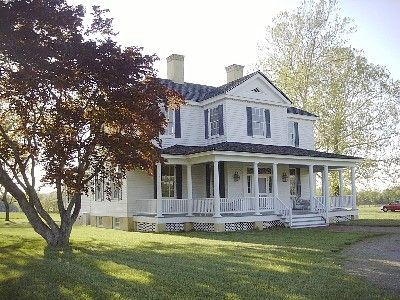 Nomini Hall was completely destroyed by fire in July 2014 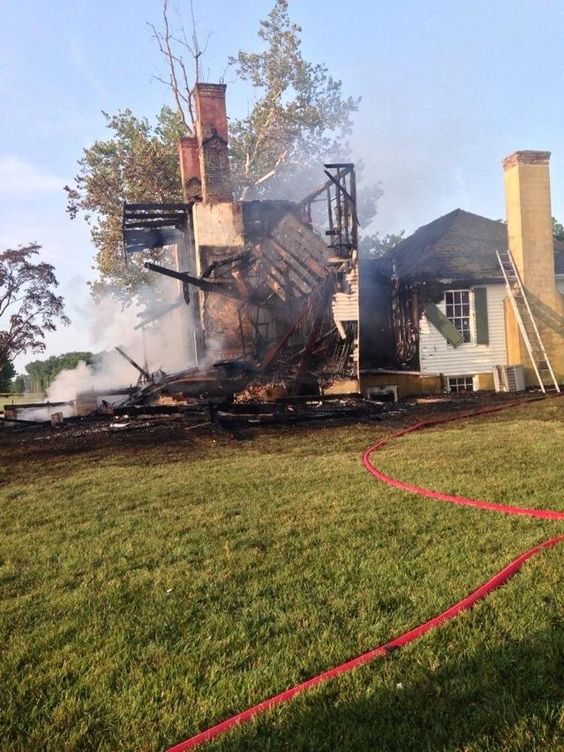 Please consider making a donation to help support our work!

Stay up to date

Sites Once Owned by the Carter Family

Slavery and The Middle Passage